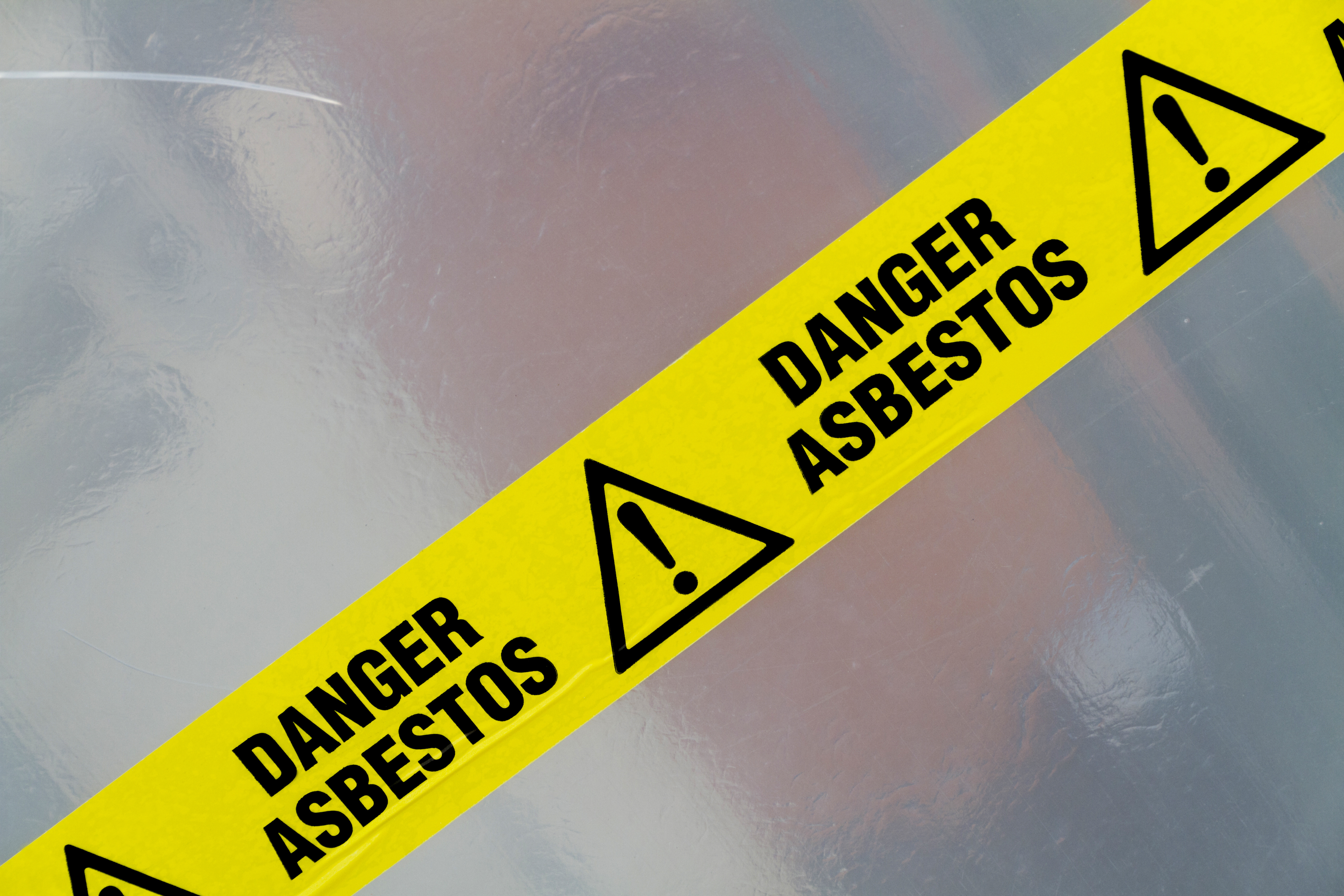 Standing on the rim of the world’s largest open pit asbestos mine reveals a panoramic scene. Opened in the late 1800s, it is about half the size of the island of Manhattan and the source of untold tons of asbestos. The pit descends about 1,000 feet down slopes created by terraced access roads. Big mining trucks haul out fibrous, gray, raw asbestos. A billboard put up by Uralasbest in Asbest proclaims “Asbestos is our Future”.

In the Russian region of Sverdlovsk Oblast, on the eastern slopes of the Ural Mountains, there is a town called “Asbest”. Named after asbestos, it is still actively mining this mineral on a daily basis.

With a population of around 70,000, most residents rely on the jobs that mining asbestos and related asbestos products bring.

Asbest is filled with asbestos, to the point that you could start collecting it from the ground. It also pollutes the air – before residents take in laundry from their back gardens, they first shake out the asbestos.

“When I work in the garden, I notice asbestos dust on my raspberries,” said Tamara Biserova, a retiree. So much dust blows against her windows she has to sweep it off before leaving her house.

Yet, the town remains incredibly resistant to shutting down asbestos companies. It’s not difficult to understand why – much of the town’s wealth comes directly from asbestos mining. An article in the New York Times from 2013 points to Russia’s reliance on the mining industry to provide economic benefits:

“Many cities wound up with only one, huge factory like this town’s sprawling asbestos plant. A Russian government study counted 467 cities and 332 smaller towns that depend on a single factory or mine. A total of 25 million people out of Russia’s population of 142 million people live in towns with only one main industry that cannot close, even if it is polluting.

“Of the half-dozen people interviewed who worked at the factory or mine, all had a persistent cough, a symptom of exposure to what resident’s call “the white needles.”

When journalist Shaun Walker from online magazine ‘Slate’ visited the town, he met with the then mayor, Valery Belosheikin: “…He eyed me with suspicion and seemed to hold me personally responsible for the “Western conspiracy” against asbestos.

“There are two kinds of asbestos, chrysotile and amphibole. …” he began… “your Western companies are busy making expensive synthetic substitutes; that’s why they engage in propaganda against us. You tell me—what’s more dangerous—something natural or something synthetic? It’s obvious!” He sat back, looking pleased with himself…

“Even without the West, we’ll survive,” he said in conclusion. “There’s a huge market for asbestos, and when the crisis passes, we’ll be on our feet again.”

For miners who often spent their whole working lives in the Asbest mine, the health costs were huge.

“Every normal person is trying to get out of here,” Boris Balobanov, a former factory employee, now a taxi driver, explained. “People who value their lives leave. But I was born here and have no place else to go.”

Valentin Zemskov, 82, worked at the mine for 40 years and developed asbestosis. “There was so much dust you couldn’t see a man standing next to you”.

Russia’s refusal to accept how lethal asbestos is unfortunately not that shocking. Although more than 50 countries have banned its use and/or imposed strict regulations, as long as the demand for asbestos remains strong, Russia will carry on fulfilling this need.