Site of world’s largest asbestos factory to be cleaned up, new owners say 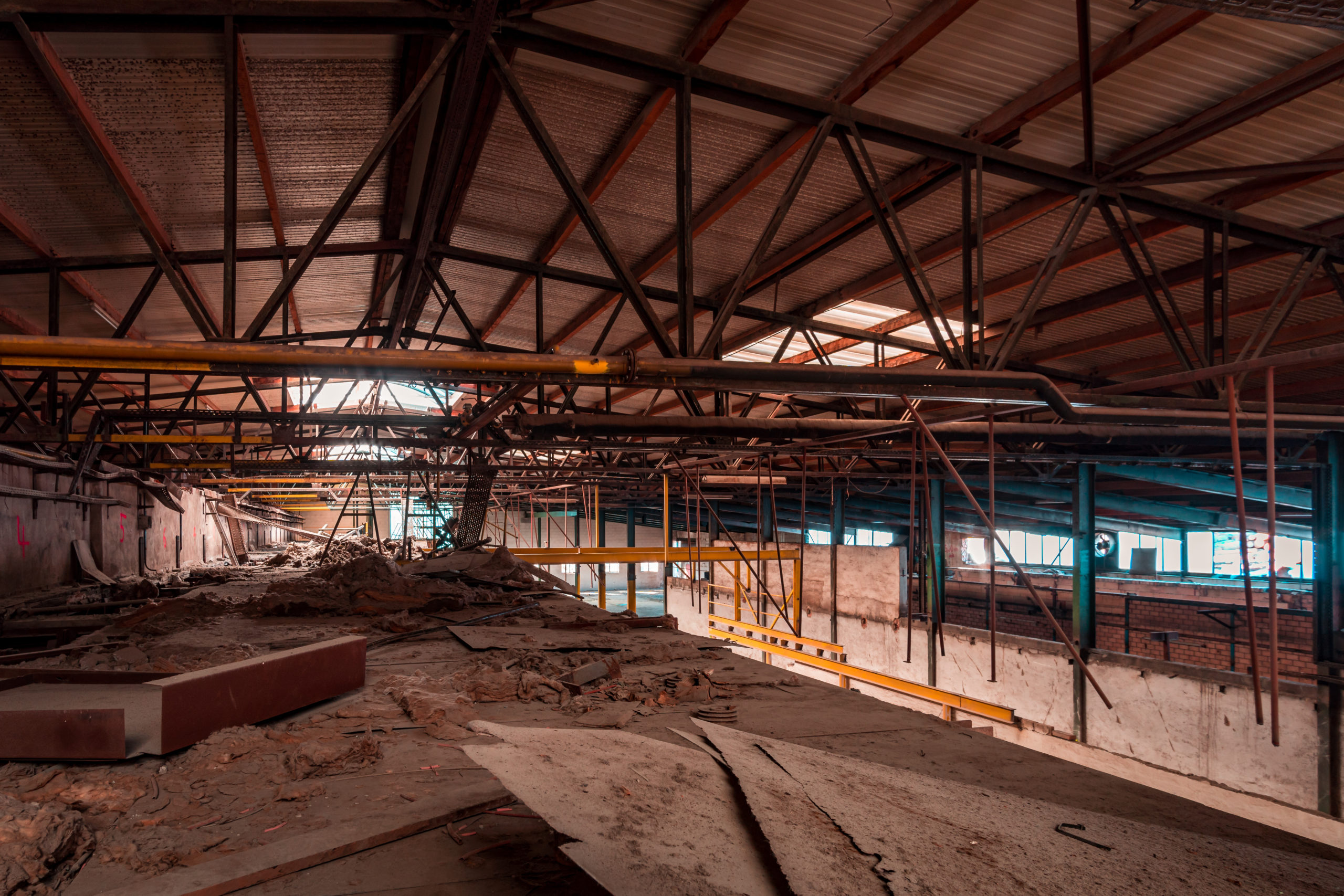 The former home of the world’s largest asbestos factory is to be cleaned up by its new owners, it has been revealed this month. The land in Rochdale, which housed Turner Brothers Asbestos, has recently been bought by ESG Trading, based in Castleford. Martin Greenwood, ESG chairman, said they would “decontaminate, demolish and remediate” the 111-acre site before putting forward any proposals for it. This acts as music to the ears of many locals who have grown tired of looking at the abandoned factory since it closed its doors for production in the 1990’s and later in 2008 when a small number of tenants left the property unoccupied.

Mr Blundell, a local councillor, said it “must be safe” before plans were considered and “lots of different opinions” were being considered for the Spotland site. “Ultimately it needs to be driven by people that know what they are talking about remediating asbestos” he concluded. Plans to build 600 homes on the land were thrown out by Rochdale Council in 2011, following a six-year battle by campaigners who feared people’s health could be put at risk. The recent news may force the council to reconsider, or other options may be presented.

A number of local residents have called for the site to be turned into a country park. They believe this is the best option for the area, however, they realise the financial implications this could have. Conservative councillor Peter Winkler said the “signs were good” for the site, given ESG’s commitment “to engage with the council, the Environment Agency and the public”. This news is promising for locals in the greater Manchester area as another green space to add to the portfolio of existing spaces would be unanimously welcomed.

To provide a bit of context to the previously acclaimed world’s largest asbestos company, the following is a brief history of the company. Known as Turner Brothers Asbestos – later Turner and Newall – the company owned mines in Canada and southern Africa alongside its factories in the north of England, where the mineral was processed into a spun yarn. As a result of the first recorded death in the UK of employee, Nellie Kershaw the Asbestos Industry Regulations 1931 were created, the world’s first laws relating to the mineral.

Fast forward half a century and most asbestos materials were banned in the UK (1985), with a complete ban following 14 years later. In 1998 the business was acquired by Federal-Mogul which itself got into financial difficulties. In the United Kingdom the business went into administration in October 2001 leaving a pension fund deficit estimated at £400 million and the asbestos factory site went with it.