Previous ArticleMPs Starting Investigation into Asbestos Deaths Among Teachers
Next ArticleSite of world’s largest asbestos factory to be cleaned up, new owners say 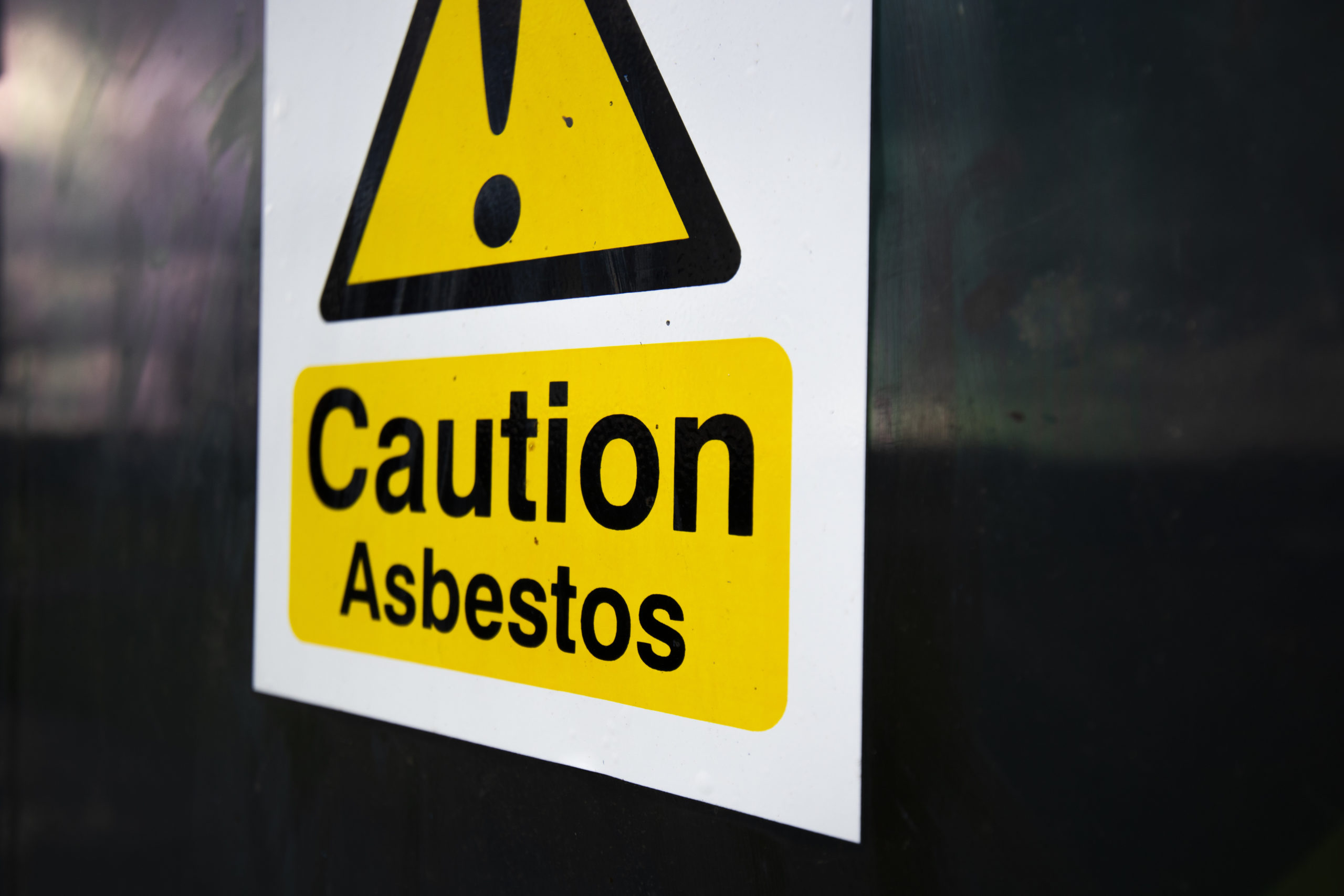 The Commons Work and Pensions Committee have now held their first meeting on the affect asbestos has had on teachers and pupils in UK schools, we covered the idea behind these meetings in our blog from last week which you can read about here.

At the meeting Charles Pickles, founder of campaign group Airtight on Asbestos, gave the commons a stark warning that because of asbestos-related illnesses 200 to 300 children are having the lives shortened “just as a result of going to school”. Fervent campaigner Mr Pickles also said at the meeting “Female primary school teachers now have one of the highest prevalences of mesothelioma as an occupational group.” Explaining why this is an issue he continued “because female primary school teachers never worked with asbestos. They have merely worked in buildings containing asbestos.”

One of Mr Pickles primary concerns were about “CLASP” schools which are prefabricated schools that had been built in the mid-1900s and contain a large amount of asbestos, approximately 3,000 of these are still around and in use in the UK.

Witnesses that focussed on other professions highlighted a similar problem found in other buildings such as hospitals and social housing and like in UK schools, those working and living in these buildings may not even be aware of the presence of asbestos there.

The chairman of the government’s committee also had concerns to raise about how the Health and Safety Executive (HSE) monitors these asbestos risks after a report was published by the Res Publica think tank in 2020 that was in conjunction with the Airtight on Asbestos campaign group. The employment minister, Mims Davies responded to these concerns by confirming that the HSE will be starting research this year which will be reviewing the asbestos control regulations.