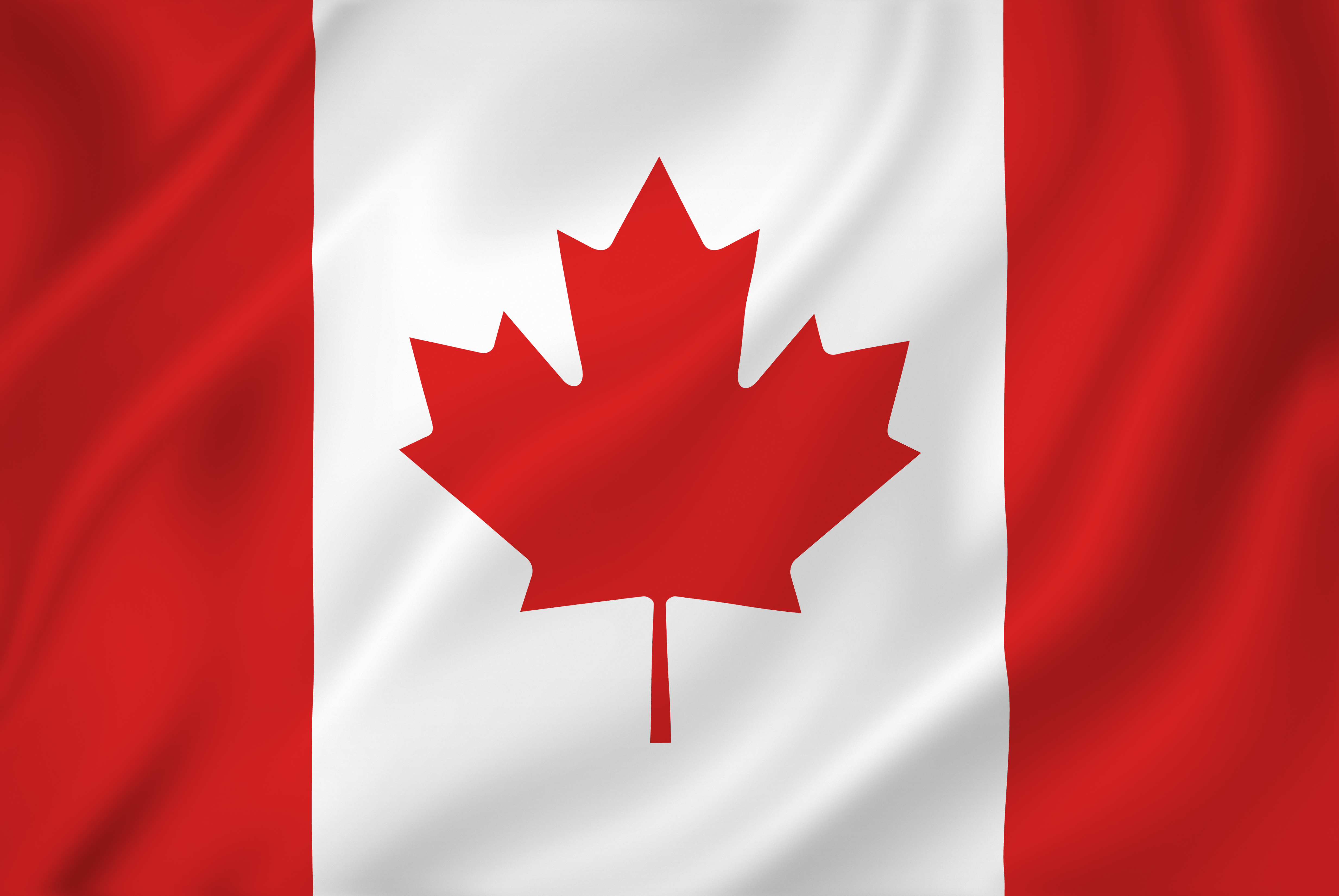 In March 2019, following years of discussions, Canada has introduced a ban on use, sale, import and export of asbestos.

Calls for the elimination of asbestos products within the domestic market have been supported by Canadian federal health and environment departments, citing mounting health-care costs for the treatments of asbestos related illnesses such as mesothelioma.

Estimating that exposure to asbestos fibres caused approximately 1,900 lung cancer cases and 430 mesothelioma cases in the country in 2011.

For more than 30 years, asbestos fibres have been recognised as hazardous to human health and well-being (World Health Organisation’s International Agency). However, Canada remained a major exporter of this material until 2011.

Public awareness of the seriousness of asbestos exposure has been raised thanks to the activities of campaigners such as Kathleen Ruff. Ruff has endorsed the creation of national standards for asbestos removal and a national registry of asbestos-containing buildings. The risk of exposure to asbestos in Quebec, Ruff has cited, is “10 times above the limit set by the Canadian government.”

The change in the legal status of asbestos will affect multiple Canadian industries, including cement pipe manufacturers and automotive businesses that import asbestos-containing parts such as brake pads.

These regulations are all subject to certain exceptions such as asbestos contained in military equipment, in a household product intended for personal use, contained in a product in amounts that are not greater than trace amounts and for display in a museum. As the regulations are more stringent than existing regulatory controls under the Asbestos Products Regulations made under the Canada Consumer Product Safety Act.