Previous ArticleAugust in Review
Next ArticleThe Dangers of Asbestos in Welding

Canadian Town of Asbestos Narrows Down Choices For New Name 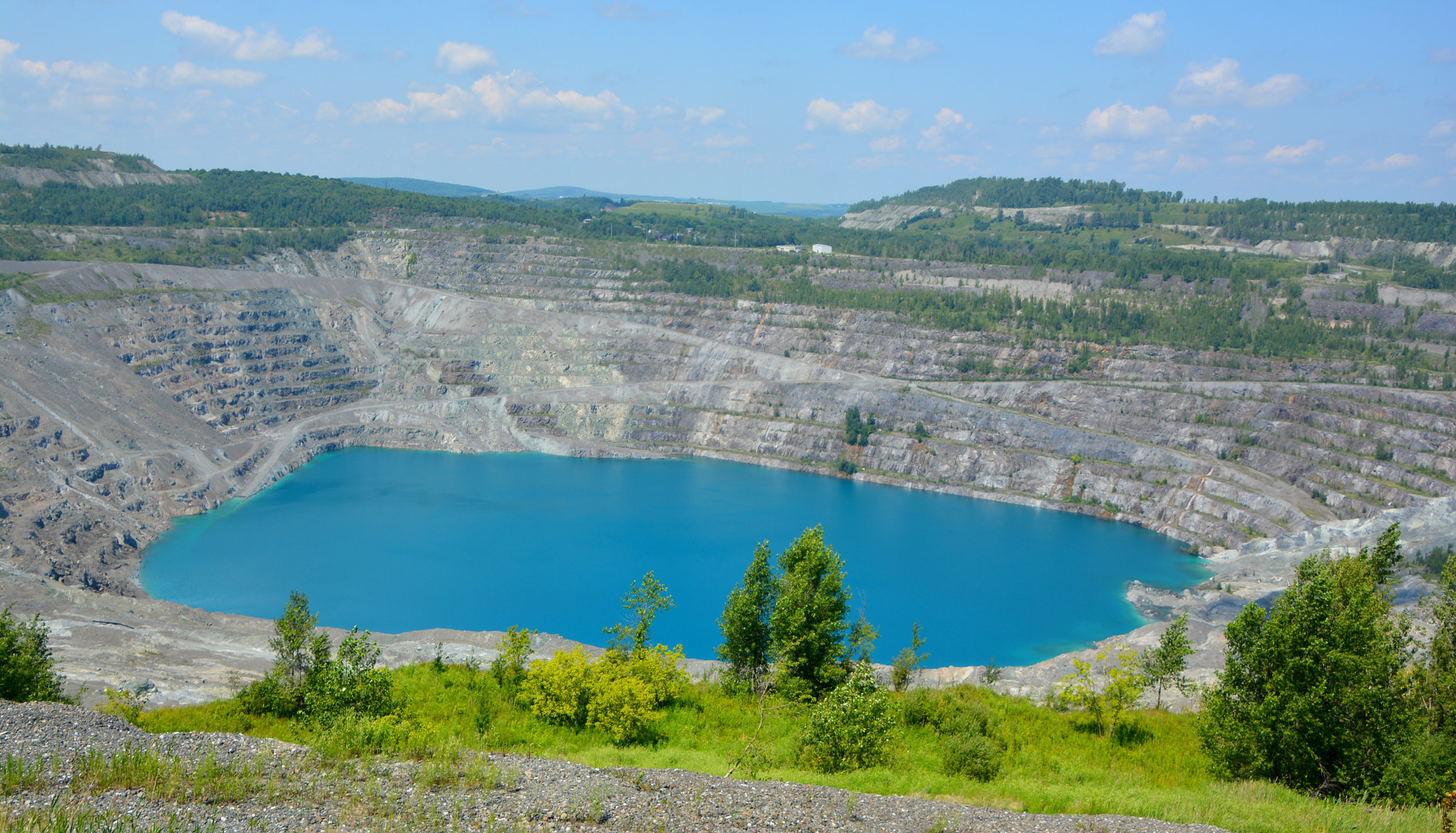 A big moment for the Canadian town of Asbestos occurred recently as they narrowed down their choices for its new name in the last week. Officials in the town have been battling with their reputation for years and believe their economy has taken a hit due to the connotations related to the deadly material of asbestos, with their mayor saying in an interview that “Four businesses have told me they don’t want to establish here because of the name, that their investors were reluctant to invest here”.

The journey began late last year when it was announced they were going forward with a name change and the town’s officials wanted to ensure that their residents were involved in the process. Meetings were held throughout the year between before the final choices for the town vote was announced by the council.

The options for the name are Phénix which is in reference to the famous mythic bird that represents the hope for the towns rebirth, Apolone which was chosen in honour of an indigenous species of turtle and this was put forward by the Canadian branch of the environmental group, Greenpeace. The next choice of Jeffrey was put forward because of W.H. Jeffrey who was the man that bankrolled the town’s asbestos mine which gifted them their name, the final choice is Trois-Lacs after a local lake.

There hasn’t been an overwhelmingly positive response by the townspeople with many critical responses posted on the town Facebook group.  This led general manager of Asbestos, Georges-Andre Gagne issuing a follow up statement admitting that “some people have expressed their disagreement with the names proposed” and “calling for a constructive and respectful debate.” Some have even responded by saying that the town should keep its original name even with its negative attributes.

You can find out more in the below articles: