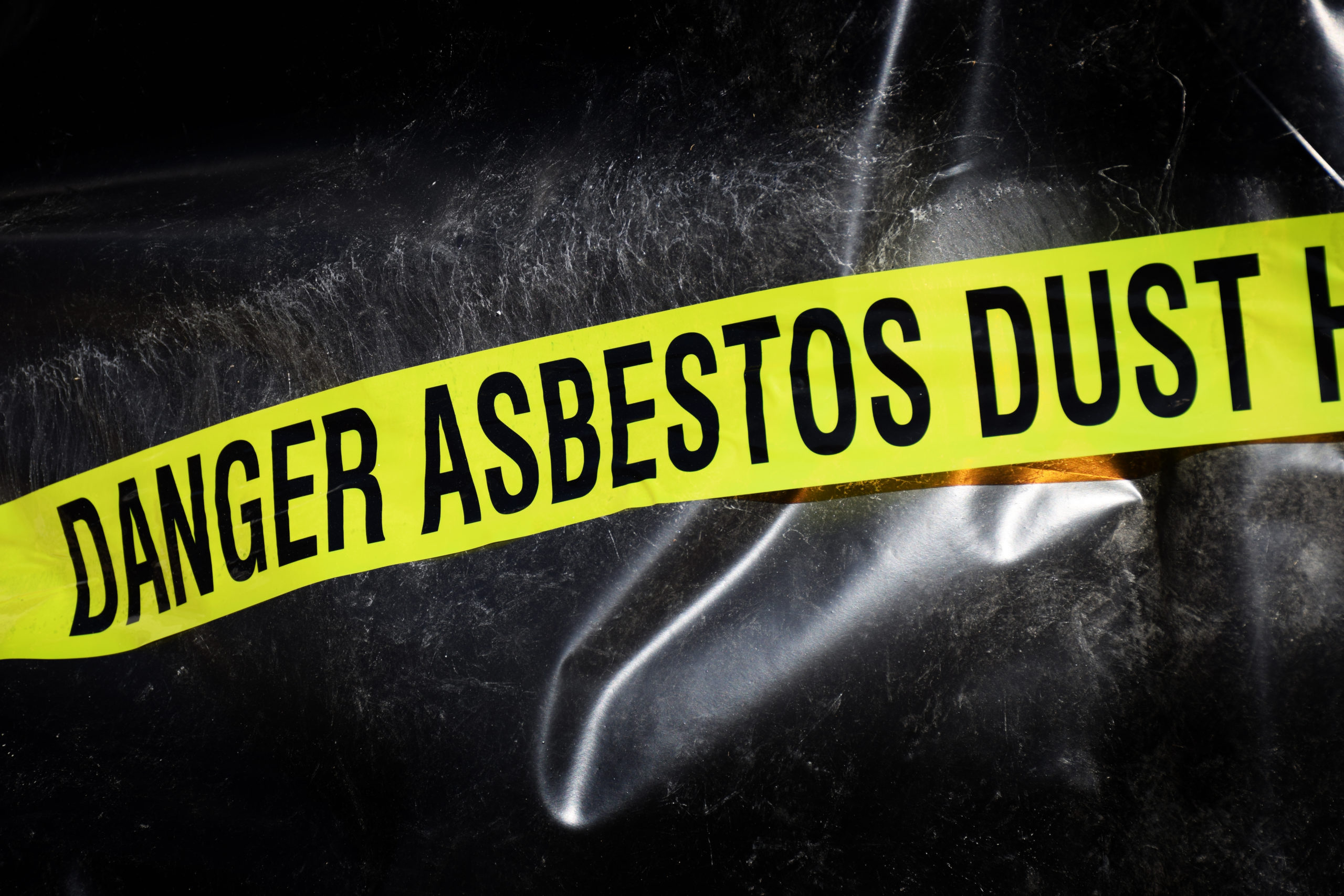 Here’s a roundup of August’s big talking points from the world of Asbestos that we haven’t already covered on the blog.

The family of Philip Round, a 66-year-old journalist and town councillor who died from mesothelioma in 2018, won £300,00 in their case against an asbestos factory earlier this month in the town of Hebden Bridge, which has now become synonymous with asbestos related illness compensation.

It is believed that Mr Round came into contact with the dangerous substance in his family kitchen, after his father who worked in the nearby Acre Mill factory would bring home his clothes and hang them in the kitchen with asbestos clinging dust onto to its fibres.

Explaining the history of asbestos in the area, the family lawyer, Pauline Chandler said “Hebden Bridge has been blighted by asbestos-related disease and death of almost epidemic proportions. Almost every family in that area was touched by it in the 20th Century”.

A pile of fly-tipped rubbish was removed from a Nottingham street this month after among an assortment of other waste asbestos had been found left in Bulwell.

The city councillor for Bullwell, Ethan Radford explained “We needed two vans to clear this fly tipping on Mersey Street this morning, filling one of them completely.”

The city does have a fine system for those caught dumping waste which ranges from £75 for littering up to £300 for fly-tipping. However, those who are repeat or large-scale offenders can be prosecuted in the courts for up to £50,000 in the most severe cases.

The roof of a Scottish mother of two collapsed in earlier in the month leaving her and her children ‘covered in asbestos’.

Sophie, says she was woken up by a loud bang and the roof caving in, this event came after she had reported a small ceiling crack to her council which they didn’t seem too concerned about. She has said how her bed and many other belongings have been ruined by the potentially deadly material.

A spokesperson for the council said “A report of a collapsed ceiling within a room was received on Friday morning and, following an assessment of the room, the area was made safe although further investigation of the affected area was required.” And explained that “Work is progressing as a matter of urgency in order for the property to be fully habitable.”