Previous ArticleFamily’s plea for details on how engineer who died of asbestos cancer was exposed
Next ArticleRoofers and builders reminded to follow duty of care (GOV.UK) 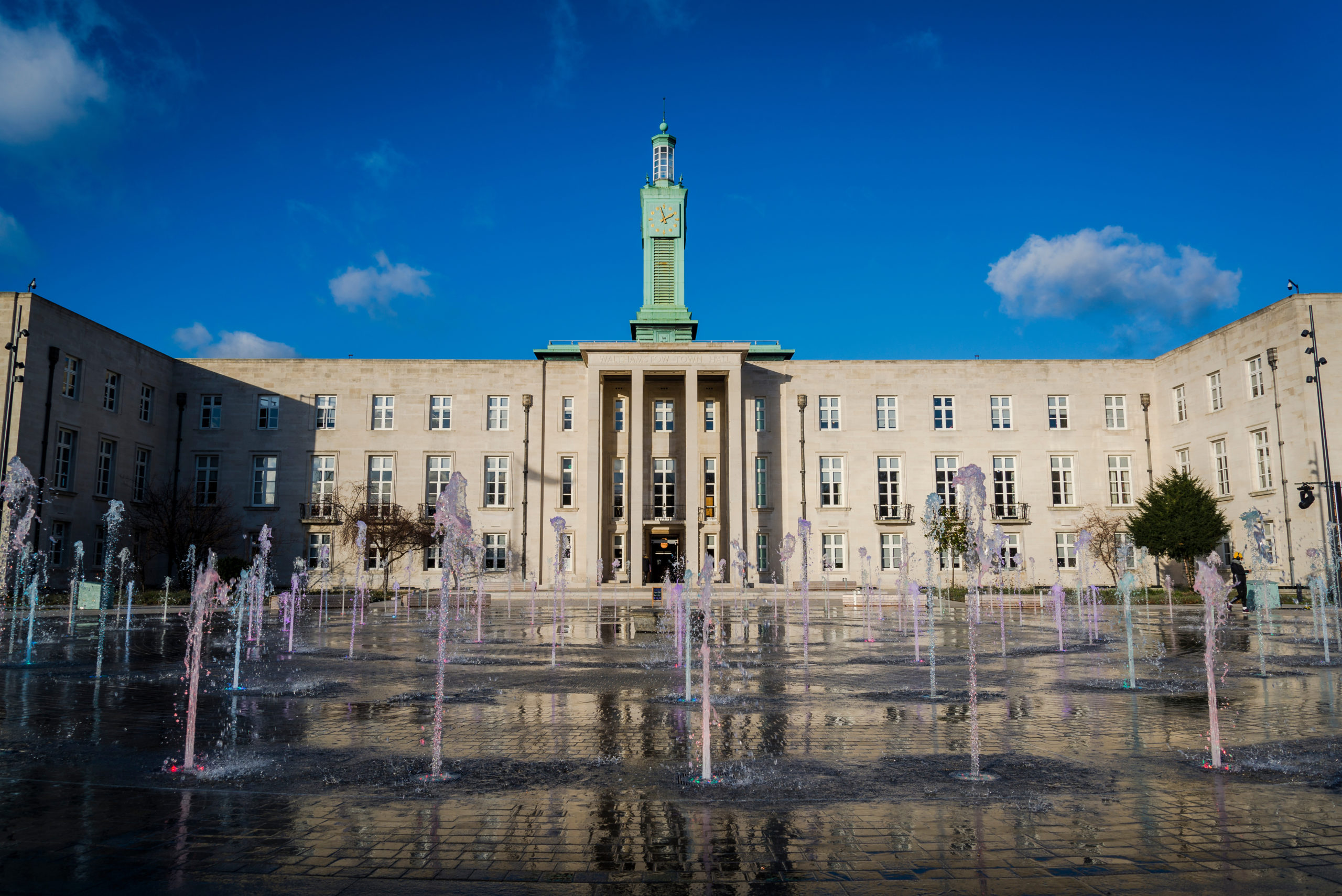 A former council employee at Waltham Forest has been paid over £200,000 in compensation after he was wrongfully exposed to asbestos in the Town Hall for over 10 years. The man, not named at the request of his family, was an administrative worker for the council and has unfortunately since died from cancer linked to inhaling asbestos fibres during his employment.

The employee was diagnosed with malignant pleural mesothelioma in 2018 and hence filed a claim for compensation to the council soon after. Despite initially denying several aspects of the claim, in June 2020 the council agreed to pay compensation worth £265,000 as well as any associated medical and legal costs.

According to court documents obtained by the Local Democracy Reporting Service (LDRS), the council were made aware of the “widespread asbestos contamination” in the building’s basement by a survey in 1984. However, for over a decade after the survey, the former employee regularly visited the basement without being warned of the “substantial quantities of asbestos” he was at risk of inhaling.

While it’s reported some of the asbestos was removed during “the early 1980s”, a council spokesperson confirmed that “extensive asbestos removal” was “undertaken as part of the recent refurbishment” only last year, potentially raising health concerns for other council employees.

The findings clearly demonstrate a neglect of key information to workers on potentially fatal working conditions. It’s well established the inhalation of even small quantities of asbestos dust is dangerous and therefore should be the councils responsibility to manage a possible breach in health and safety protocol.

Unfortunately, this isn’t the only claim Waltham Forest has been charged with in recent years. In March 2015, the council pleaded guilty to breaking two health and safety laws and was fined £66,000 and ordered to pay £16,800 in costs by a judge at Southwark Crown Court.