BBC to be sued by Musicians Widow after Asbestos Exposure 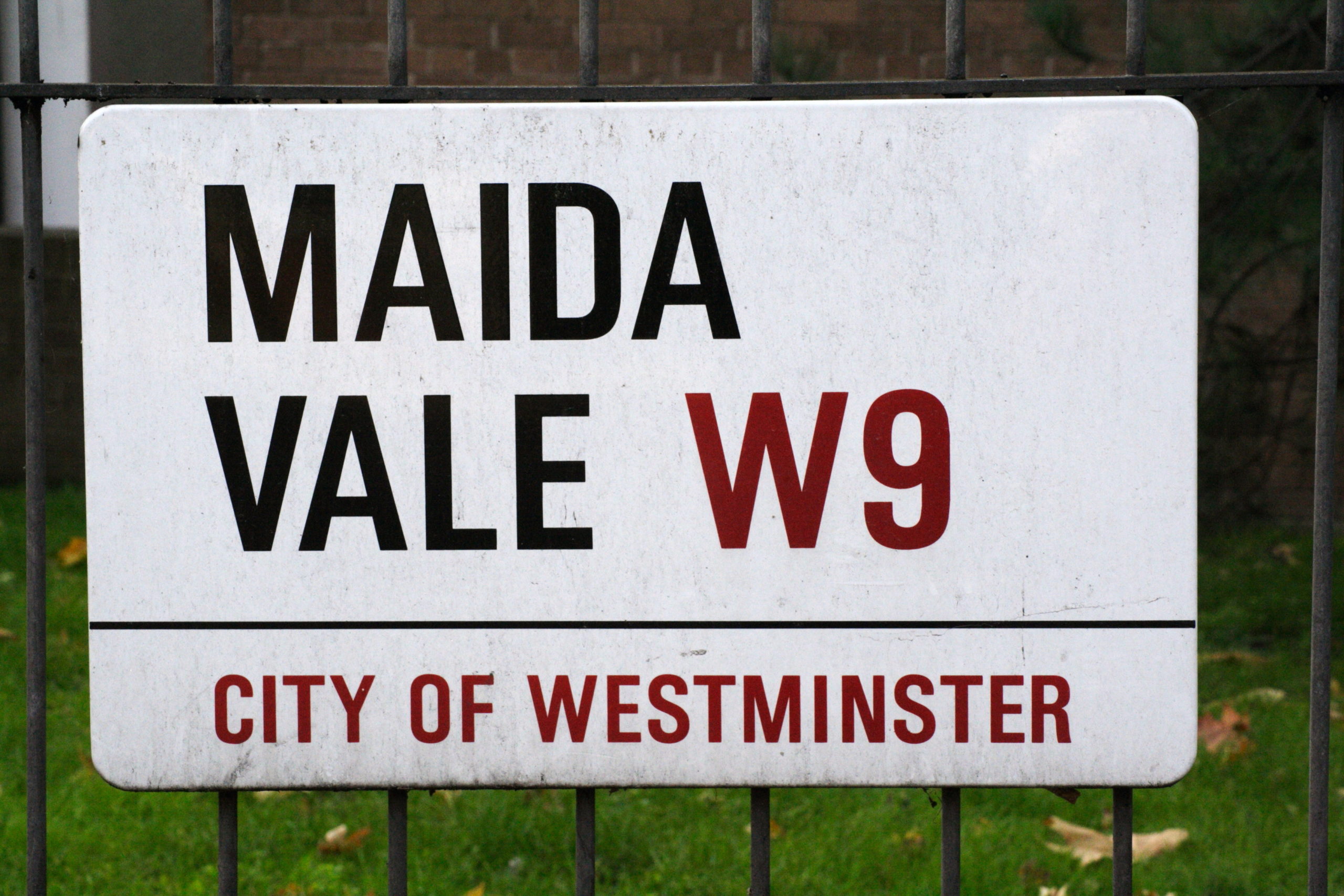 The widow of a former member of the BBC symphony orchestra is suing the broadcaster after her husband died from mesothelioma, which was caused by playing a studio that was riddled with asbestos.

Christopher Larkin was a horn player with the orchestra for 36 years and the group both rehearsed and performed in the infamous Maida Vale studios in London which unbeknownst to Mr Larkin was covered in the deadly substance leading to his death aged 73.

On 8th April of this year, the day Mr Larkin died, the BBC took responsibility for his death. The BCC has also provided documents proving they were aware that the studios were covered in asbestos dust to Leigh Day, the law firm representing the Larkins as well as the family of another orchestra member Edwin Dodd who played the violin and died aged 89 in January of this year.

Harminder Bains, the solicitor acting on behalf of both families has criticised the broadcaster for not taking responsibility sooner, she said “Although the BBC finally admitted liability, it was not until a court case was commenced and an application for disclosure was made. Even then, despite their own documents confirming that asbestos was in the building, the BBC delayed admitting liability for several months”. She continued “It is unconscionable that despite having documents confirming the presence of asbestos in the building, the BBC filed a defence denying that Mr Larkin was exposed to asbestos during the course of his work.”

Referencing her other client, Mr Dodd, Ms Bains added “These are two identical cases, it just seems unfathomable that there won’t be other employees and celebrities who worked in these studios and who were exposed.”

A spokesperson for the BBC “The health and safety of BBC staff and all that use BBC buildings is a primary concern and the BBC manages asbestos in accordance with all regulations and statutory requirements.” Commenting on the two families he said “Edwin Dodd and Christopher Larkin were both highly valued and respected members of the BBC Symphony Orchestra. Our thoughts are with their families at this difficult time. Given that there is an ongoing legal case we do not consider it appropriate to comment further.”