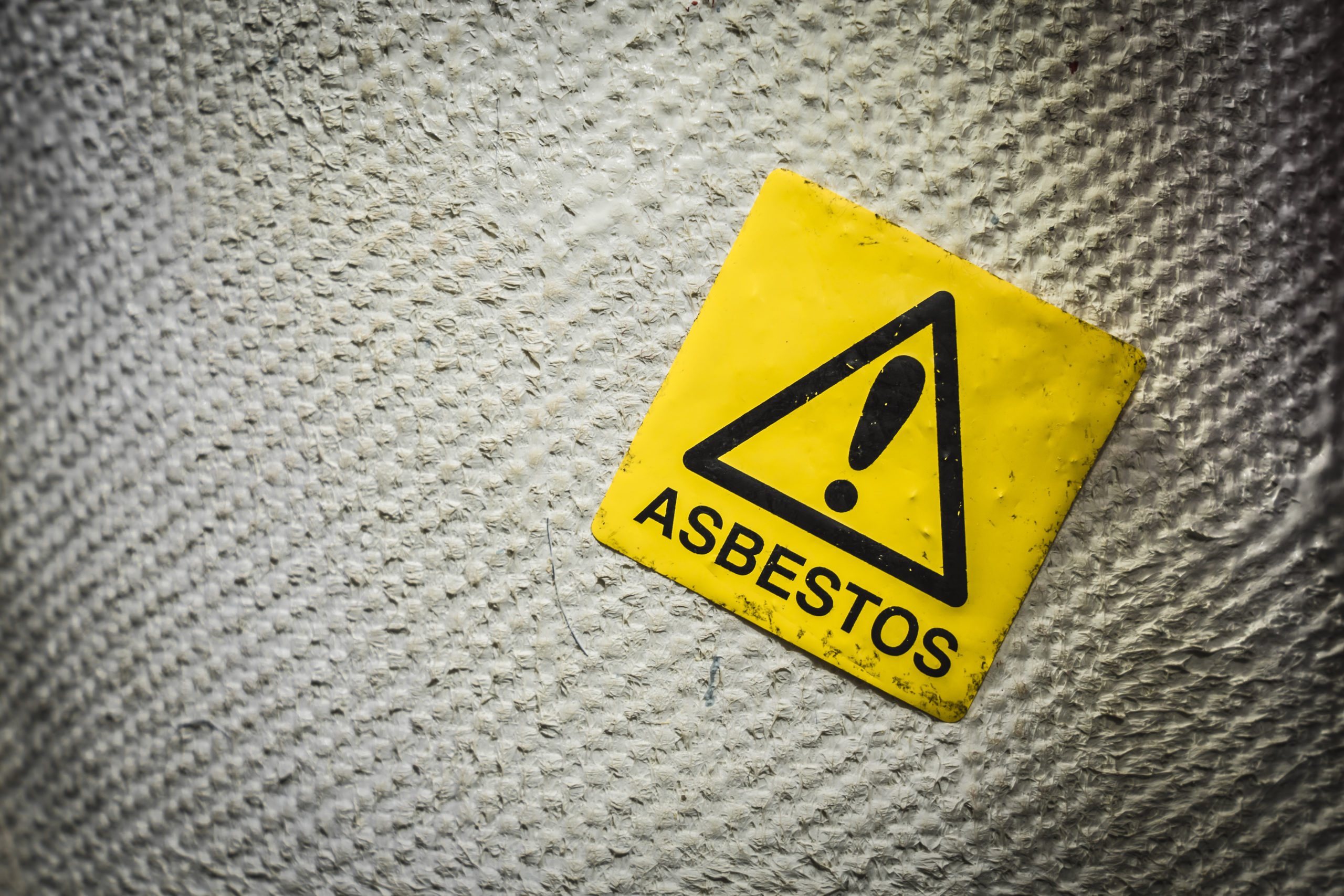 Campaigners in Wales are engaged in a fight to remove asbestos containing waste from a beach in Carmarthenshire.

These calls have come after the council confirmed that their own tests had found that the substance found on the east beach at Burry Port contained what they described as “low risk” asbestos which according to Philip Hughes, executive board member for public protection at Carmarthenshire council they believe “Is of low risk to the public we are taking all necessary steps as a precaution including the safe removal of any visible material. Signage has also been erected in the area.”

The campaign group responded to these results with their own series of privately-funded tests which as campaigner, Tristam Evans explained came to a very different conclusion “We did five tests 400 yards apart down the coastline at Burry Port east… one came back white and blue asbestos, and it was in an area close to the harbour and kids’ skate park” After this they moved to another location “Being where it was I ordered a test kit again… the four we did in the erosion bank came back white or blue [asbestos]… plus the asbestos sheets eroded are soft and flaky due to the sea smashing them on the rocks.”

It is thought that these pieces of debris came from the remains of the Carmarthen Bay Power Station that occupied an area of land behind the beach up until the 1990s. The area that was left behind is covered in bricks, rusting metals and broken concrete pipes, the council have left signs in this area to warn visitors that there may be asbestos containing materials.

Mr Hughes confirmed that the council have taken advice from specialist groups and are working together with Public Health Wales, Natural Resources Wales and Burry Port town council.