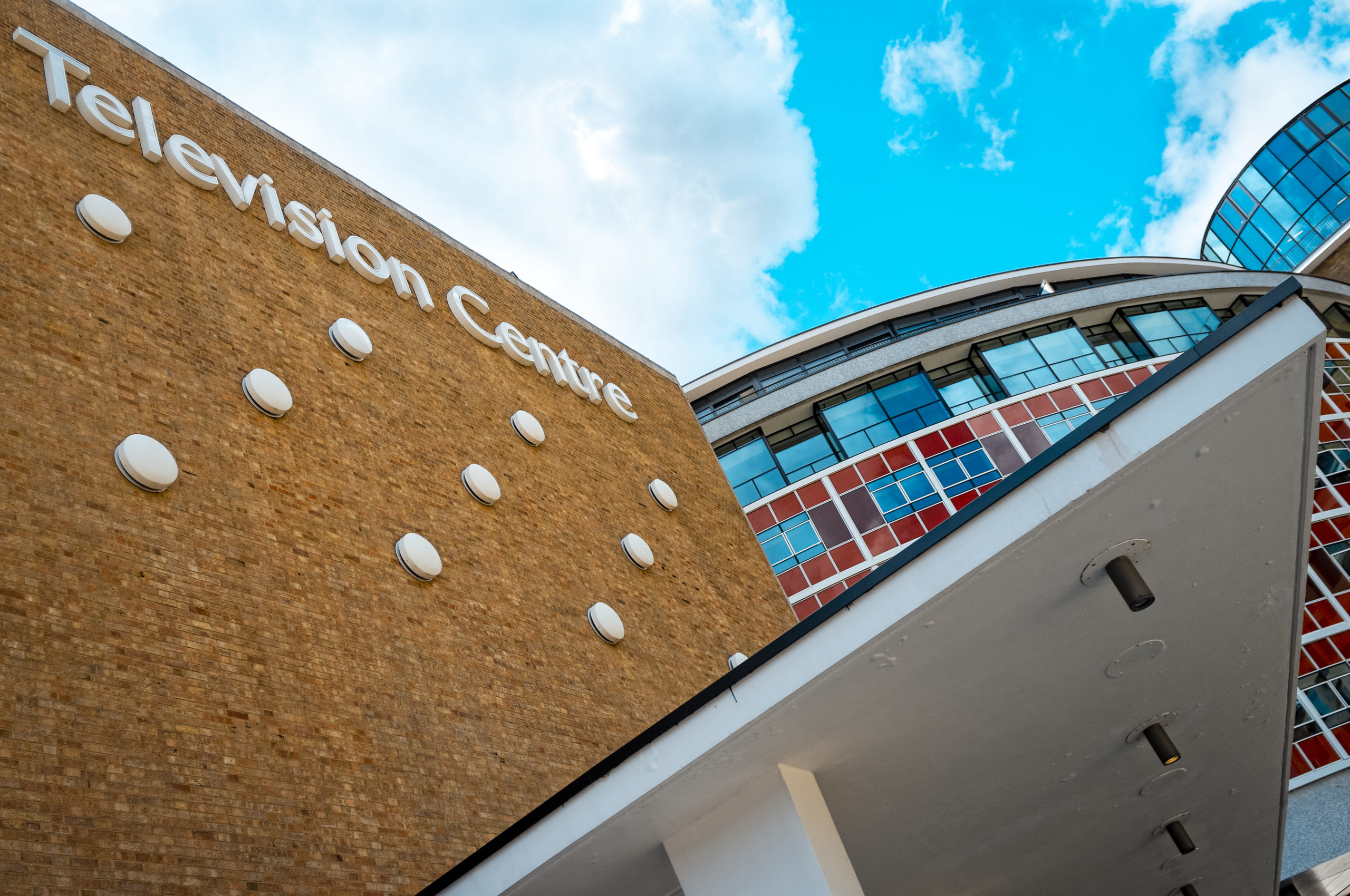 It has been confirmed that the BBC is facing another lawsuit from an asbestos related death, earlier in the summer it was reported that the widow of a member of the BBC Symphony Orchestra was taking action against the corporation due to the death of her husband (read our blog on this story here) and now the widow of a set builder who worked for the BBC from 1965 until 1988 is looking to follow suit.

Valerie Evans, whose husband worked on creating the sets for BBC dramas such as Doctor Who, The Lotus Eaters and an adaptation of Hard Times by Charles Dickens is seeking damages from the broadcasting giant after her husband was diagnosed with an asbestos related cancer due to inhaling dust when working for the BBC from Artex which is a type of plaster that contained the dangerous substance.

Mr Evans previously described in a statement through his lawyer how when working at the BBC’s previous home, White City in West London he would cut open bags of Artex which he would scoop into a bucket and mix that would create a dust. In the statement he explained “When I was mixing the Artex and water and creating the paste, dust could clearly be seen all around me and could actually be seen on my bare skin, hands and my forearms and on my overalls.” He continued “While working for the BBC I was not warned of the dangers of asbestos, nor was I provided with protective respiratory equipment.”

A spokesperson for the BBC said “We were sorry to hear that Richard Evans passed away in 2019 and our thoughts are with his family. The health and safety of all those that work for the BBC or use BBC buildings is a primary concern and the BBC manages asbestos in its buildings in accordance with the applicable regulations and statutory requirements. Given that there is an ongoing legal case we are unable to comment further.”

You can find out more details on the above stories in the following article:
https://www.theguardian.com/media/2021/sep/19/bbc-sued-for-set-builders-death-in-claim-over-asbestos