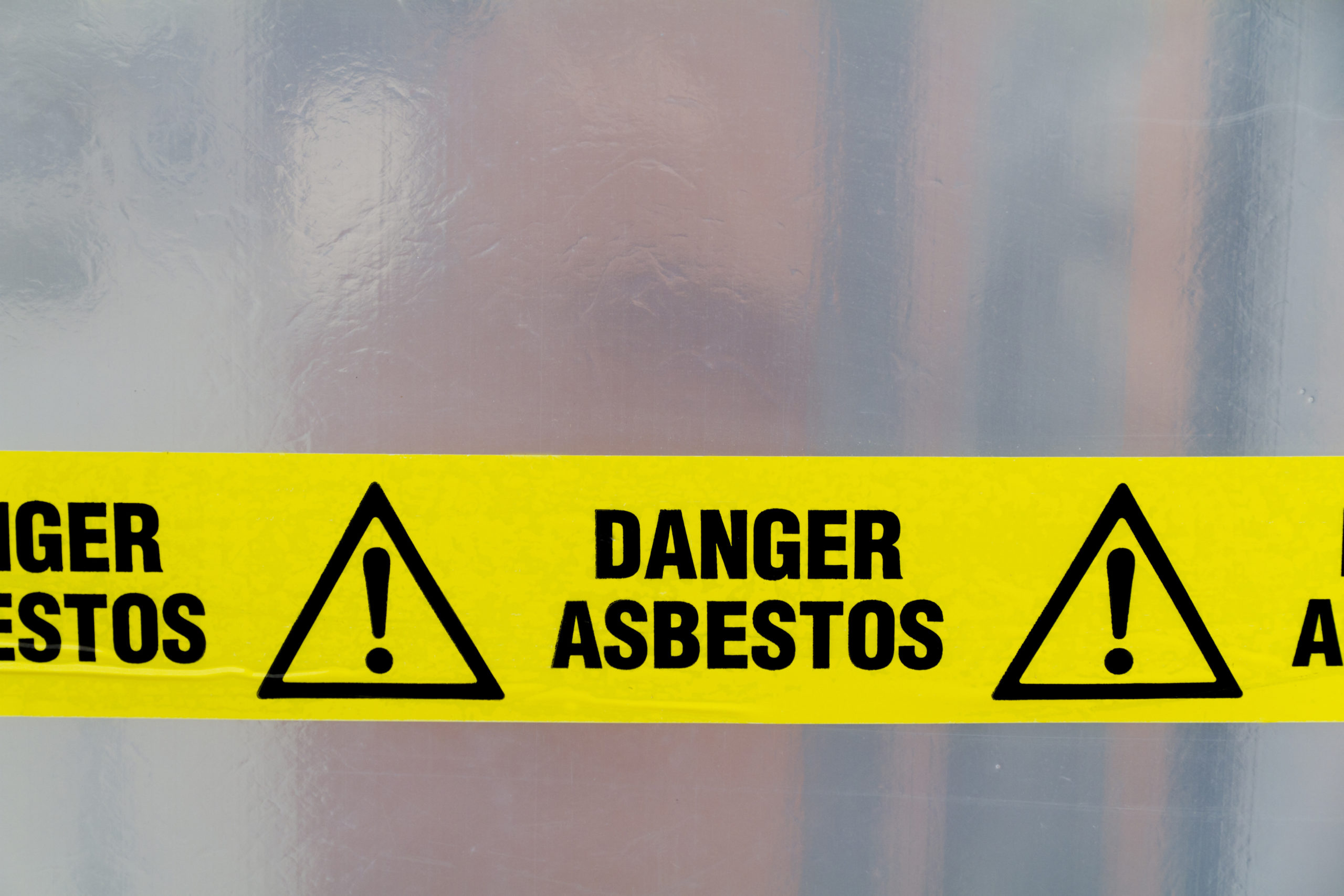 An inquest held at Derby Coroner’s Court in October, looking into the death of a labourer from Derbyshire has heard how he died after being exposed to deadly asbestos whilst working at a power station without the necessary protective equipment.

87 year old Reginald Coleman, who died at his home in March of this year suffered from multiple illnesses that all linked back to his asbestos exposure. During the 1960s Mr Coleman along with his brother, who also died from asbestos exposure three years ago, worked as general labourers at the Drakelow power station where they were exposed to the harmful substance.

Reginald’s brother had previously spoken about their work at the power station and in a statement that was read out during the inquest he had said, ‘“They would throw bricks of asbestos along the line of men and drop it into a large pan underneath“ continuing “The men were not provided with any PPE and the power station did not warn them or make any attempt to make them aware of the dangers of working in this environment.” Talking about the deadly sub stances he said, “He can remember working in an environment where asbestos particles would fall on the men like snowflakes, and they would leave with it on their clothes and bodies as well as breathing it in.”

The inquest concluded that the death of Reginald Coleman could be blamed on the exposure to asbestos he faced during his work at the power station, with the coroner ruling that his death was due to his work in an environment in which he was “extensively exposed to asbestos”.