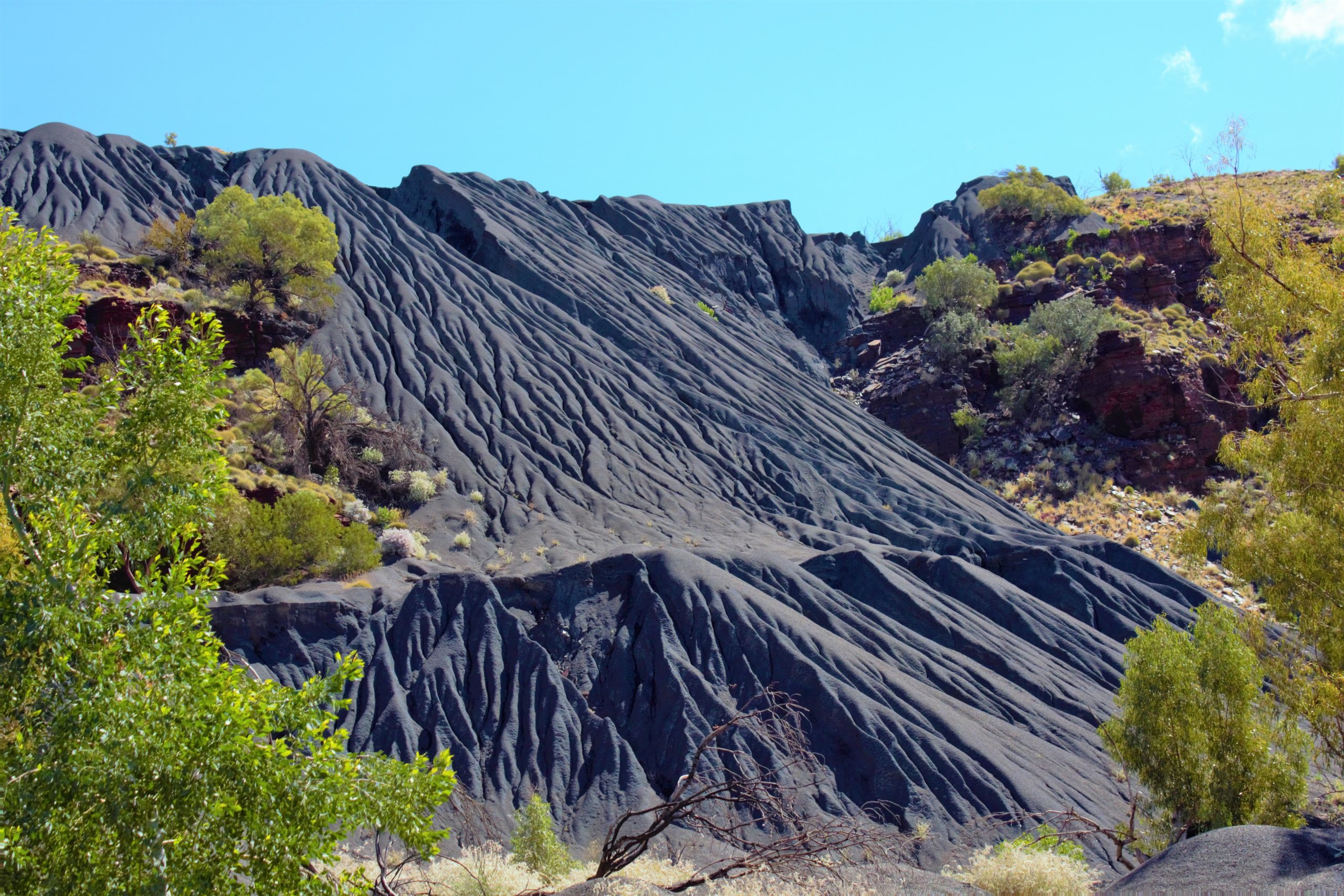 The final resident of an Australian town referred to as “Australia’s Chernobyl” has failed to reach the deadline to leave imposed by the Western Australian Government of 31st August.

The town of Wittenoon is the Southern Hemisphere’s largest contaminated industrial site due its previous roots as an asbestos mining town. Exposure to the deadly substance was blamed for the deaths of 2000 workers of the Wittenoom mine and their families. The mine which used to export blue asbestos around the world was closed down in 1966 with a lack of profitability and the price of asbestos falling being blamed for its closure.

Around 7,00 locals worked away at the mine with a further 13,00, mostly spouses and children of the workers lived in the town. Studies have suggested that a minimum of a quarter of these workers will eventually die from an asbestos related disease such as mesothelioma.

The town now mostly consisting of demolished or abandon houses has been stripped from most maps, road signs pointing towards it have also been removed to avoid any ‘Dark Tourists’, these are people who visit areas where dark events have unfolded.

The remaining local, Lorraine Thomas now faces fear of a forced removal by the local authorities after the deadline was previously extended in June and has now been confirmed it will not be extended again. Aileen Thomas, daughter of Lorraine, explained that her family have been working to move her mothers belongings from the homes but personal challenges have caused delays in this process. She also said of her mother ‘She is quite willing to go. We just would like a couple more weeks to get the final bits and pieces, and I can’t see the problem with that because the house will be abandoned anyway.’