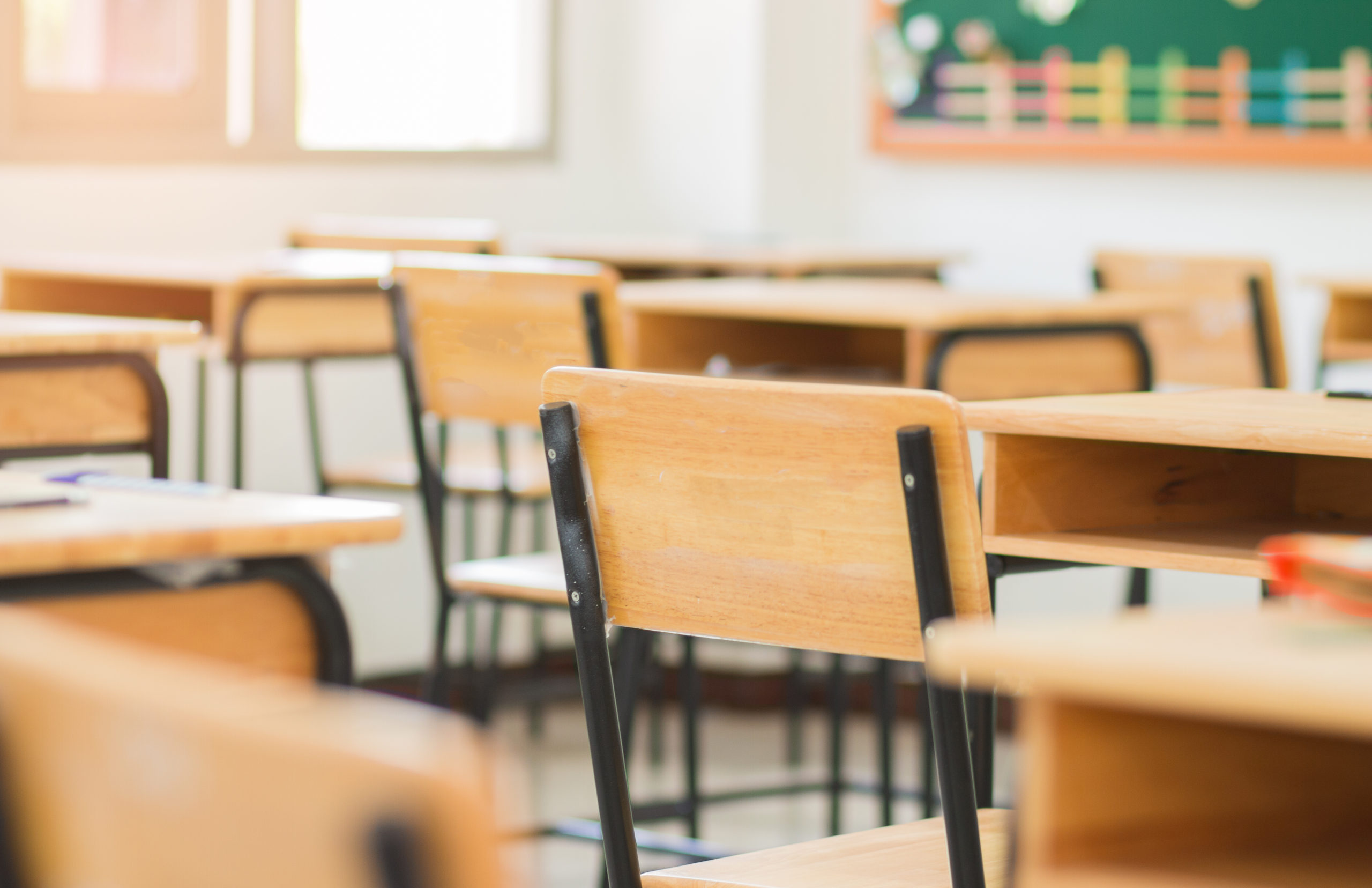 Education unions have been warning of the potential danger pupils and teachers at Welsh schools could be facing due inconsistent monitoring of asbestos in their buildings.

This comes after a Freedom of Information (FOI) request put forward by BBC Wales has shown that over 900 schools in the country contain some level of asbestos. The majority of these are inspected at regular intervals however there are some surveys released that are 10 years old and with the asbestos marked as suspected rather than known.

This isn’t the first time this year that concerns have been raised about the asbestos surveys in Welsh schools, as fears were raised back in February after a student kicked a hole in a school wall that contained previously undetected asbestos. You can read our blog about this here.

It is Welsh government issued guidance that all schools should have an up to date survey which identifies the presence of asbestos however it is clear that some councils do not abide by this as some checks haven’t been carried out since as far back as 2011.

The figures have shown that as of May 2021, 60% of the schools in Wales contain some form of asbestos, it is also important to note that most of the ACMs (Asbestos Containing Materials) that pose the highest risk were found in areas not visited by teachers or pupils such as the loft, basements or in boiler rooms.

Wales Secretary for the National Education Union, Dan Evans has told how he has found the amount of asbestos in Welsh schools “alarming”. Mr Evans continued, “We would be keen to know what plans each local authority has in place for the safe removal of this asbestos, it is simply unacceptable in this day and age”. Another union member, Mike Payne of the GMB Union has spoken about the potential dangers “Children bang walls… people get covered in dust and they don’t know what it is,” continuing he said. “Mesothelioma is a death sentence… we need to find out where the asbestos is, and more importantly, what state it’s in.”

A spokeswoman for the Welsh government has responded to these reports saying how they “Provide guidance to local authorities to help them fulfil their responsibilities of managing, monitoring and, if necessary, removing asbestos from their buildings,”